Get the latest creative news from FooBar about art, design and business.

How long does it take for a bone to heal?

5 Places where you should avoid wearing expensive jewellery

Check if you could be at risk of cholera 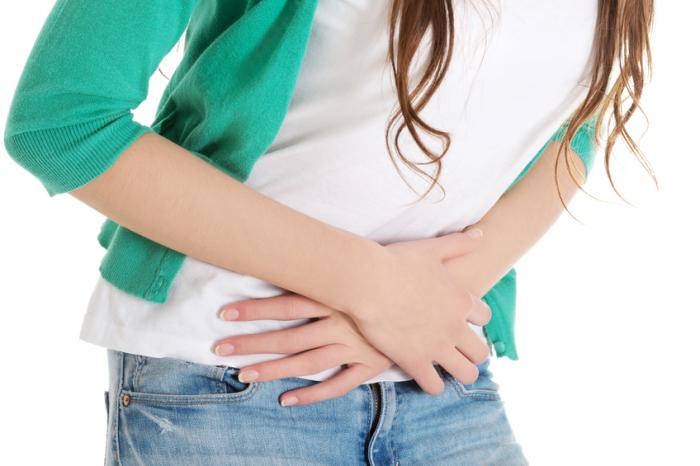 In November 2021, a cholera case was detected in Petaling Jaya, Selangor when an individual succumbed to this disease. Since then, advertisements on media such as TV were done by the government agency to help spread awareness of the disease. During flood season or flash flood, awareness of cholera is more frequently seen on TV and online. According to data from the Malaysian Ministry of Health, in 2004 to 2014, 3841 cases of cholera have been reported with 32 deaths and 75 % cases were from Sabah.

Cholera is one of the oldest epidemic diseases, dated back in the 1800’s which has claimed thousands of lives until the early 1920’s. This disease is considered as endemic in the tropic regions such as India, Latin America and Africa. The bacteria responsible for this infection is called Vibrio cholerae. Presence of cholera is likely to be associated with slums and poor water sanitation and food contamination. In Malaysia, cholera outbreak easily occurs during floods because of contaminated water by animal faeces and many other contaminants which is optimal for cholera bacteria growth.

Another name of cholera is “blue death” because the severe dehydration causes a person’s skin to become bluish-grey. If you are a flood victim or knows someone who is stuck in the flood, you might want to check if you could be at risk of cholera.

It is important to recognize signs and symptoms of cholera early on to help prevent further life-threatening complications such as low potassium level which can damage heart and the nerve, kidney failure and low blood sugar (hypoglycaemia). Such complications may lead to death. Early treatment by rehydration can stabilise a patient’s body fluid level and electrolytes. Drink plenty of clean water when diarrhoea symptoms emerge and consider taking anti diarrhoea medicine with Oral Rehydration Salt. Seek medical attention if diarrhoea persists more than 48 hours, unable to drink or bloody watery stool.  Administration of antibiotics helps shorten the diarrhoea symptoms.

The best way to prevent yourself or people around you from cholera infection is:

6 Tips to Keep your Eyes Healthy with Diabetes

Things to Consider Before Approach a Neurologist

How Neurological Professionals Help You to Stay Fit

How long does it take for a bone to heal?

5 Places where you should avoid wearing expensive jewellery

Check if you could be at risk of cholera